HAŠK Mladost was founded in Zagreb in 1903 (under the name of Hrvatski akademski športski klub). The Croatian club was conceived as a modern sport organisation to develop existing sports and promote new ones. One of the characteristics of that time was broadening the multisport approach where members practised various sports, often depending on the season of the year. In 1990 the organisation returned its name back to “HAŠK Mladost of the University of Zagreb” (Hrvatski akademski športski klubovi Mladost), after receiving the approval of the Rector of the University of Zagreb to add the name of the University. Through its history, members of HAŠK Mladost sports won 40 Olympic medals.

Currently HAŠK Mladost is the largest sports society and the only academically oriented one in Croatia, consisting of 29 sport sections (of which most famous are Rowing, Water Polo, Swimming, Athletics and Volleyball) with more than altogether 4,000 sport athletes. HAŠK Mladost has a tradition in managing its Sport Park Mladost and has an active international cooperation, leading and participating in projects related to social responsibility, development and sport integrity.

HAŠK Mladost is committed to a policy of gender/race/religious/social equality, integration for people with all levels of disadvantages/disabilities, human and social rights and the strengthening and development of sport integrity values.

HAŠK Mladost is member of EMCA – European Multisport Club Association, currently consisting of 27 European multisport clubs – https://www.multisportclubs.eu/, such as Olympiacos, Lazio, Bayer Leverkusen, Levski, Aalborg, Feyenoord, Ferencvaros, …). During the implementation period od each project, the EMCA network can be facilitated to enhance the dissemination and implementation efforts for fulfilling a broader achievement. During the project cycle the access to sport sections, coaches will play a significant role in order to collect dana, fill in questionnaires, receive valuable feedback and test individual phases of the deliverables and project goals.

HAŠK Mladost stays committed to develop further the Olympic and sport values, by upholding sport integrity pillars and raising the quality in sport education and performance. Archery represents a sport which has in Croatia a longstanding tradition and therefore HAŠK Mladost plans to use the project realisation for boosting the quality and performance of the archery section. 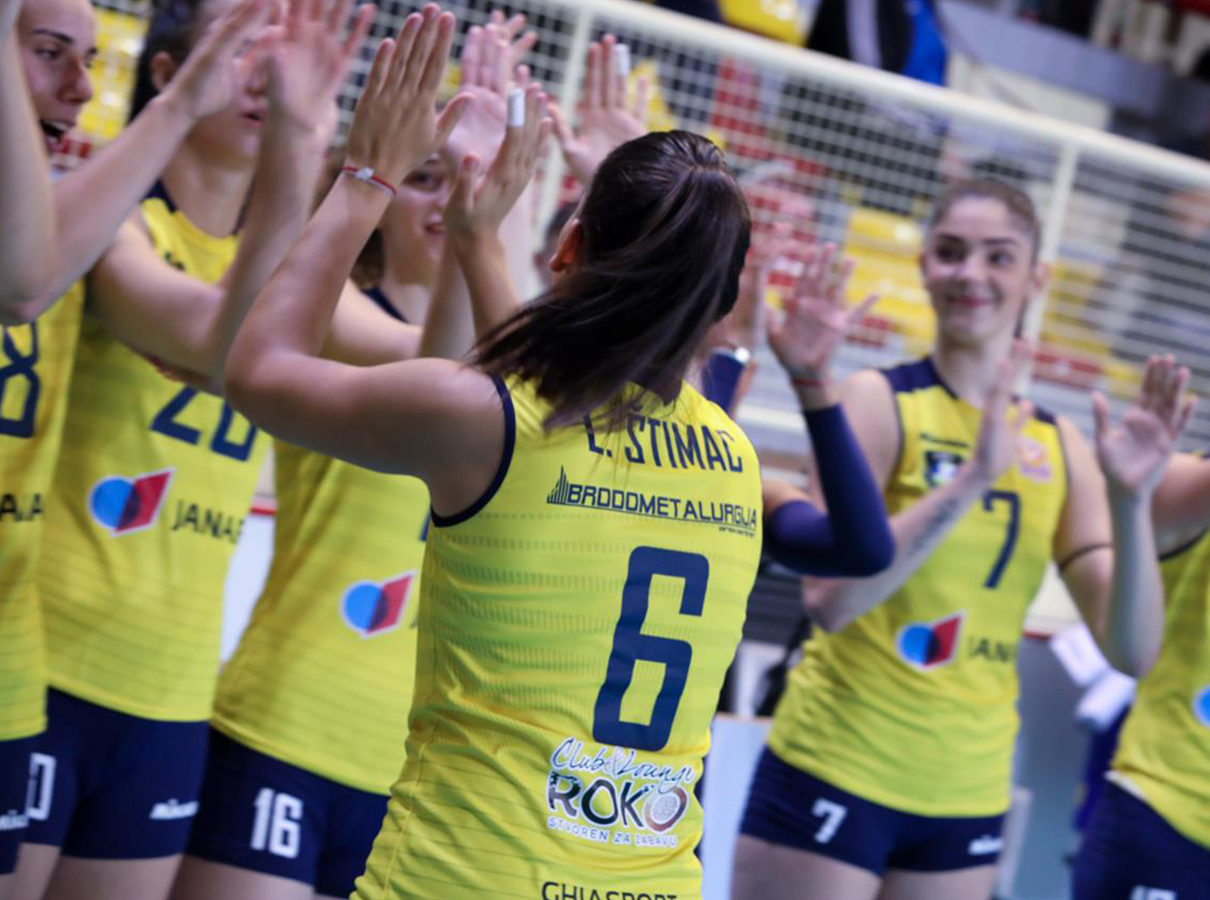 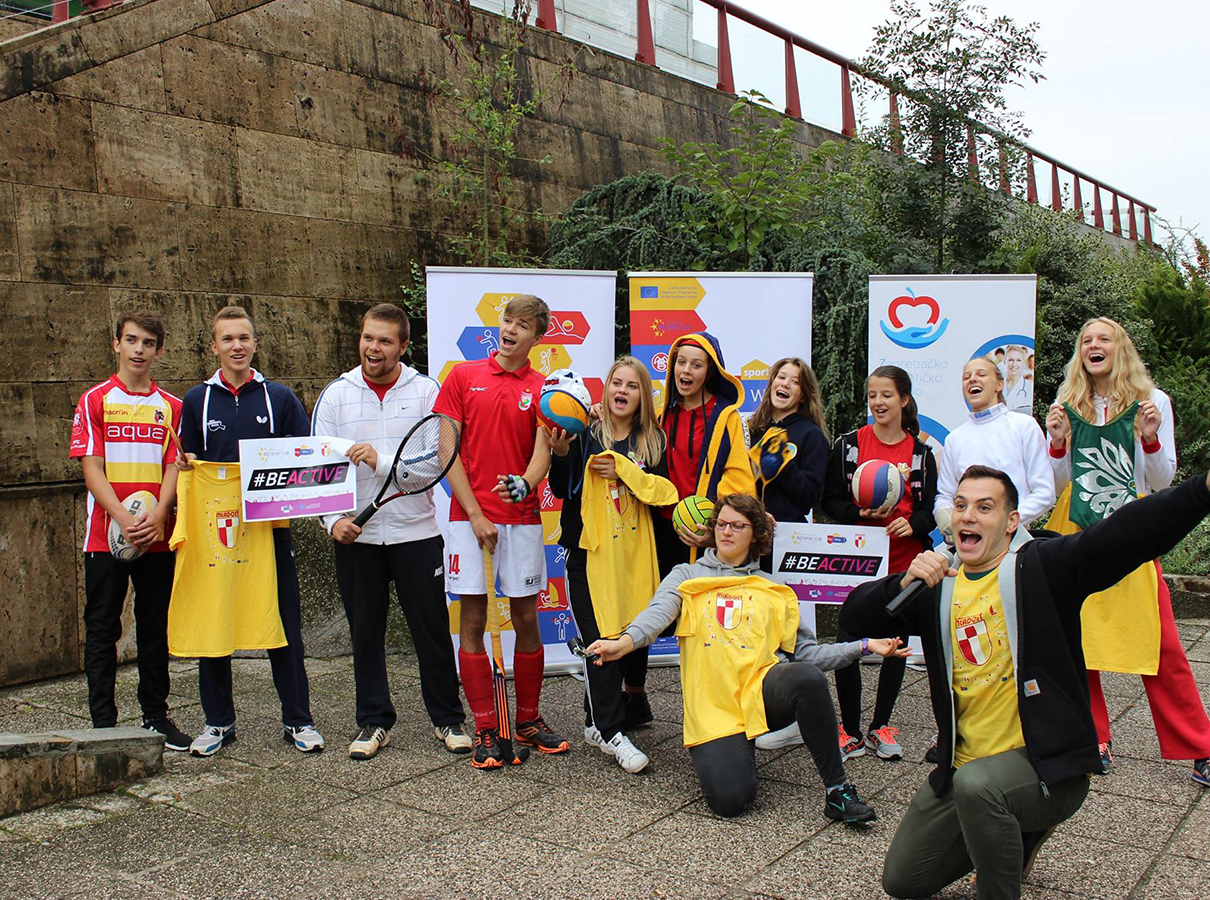 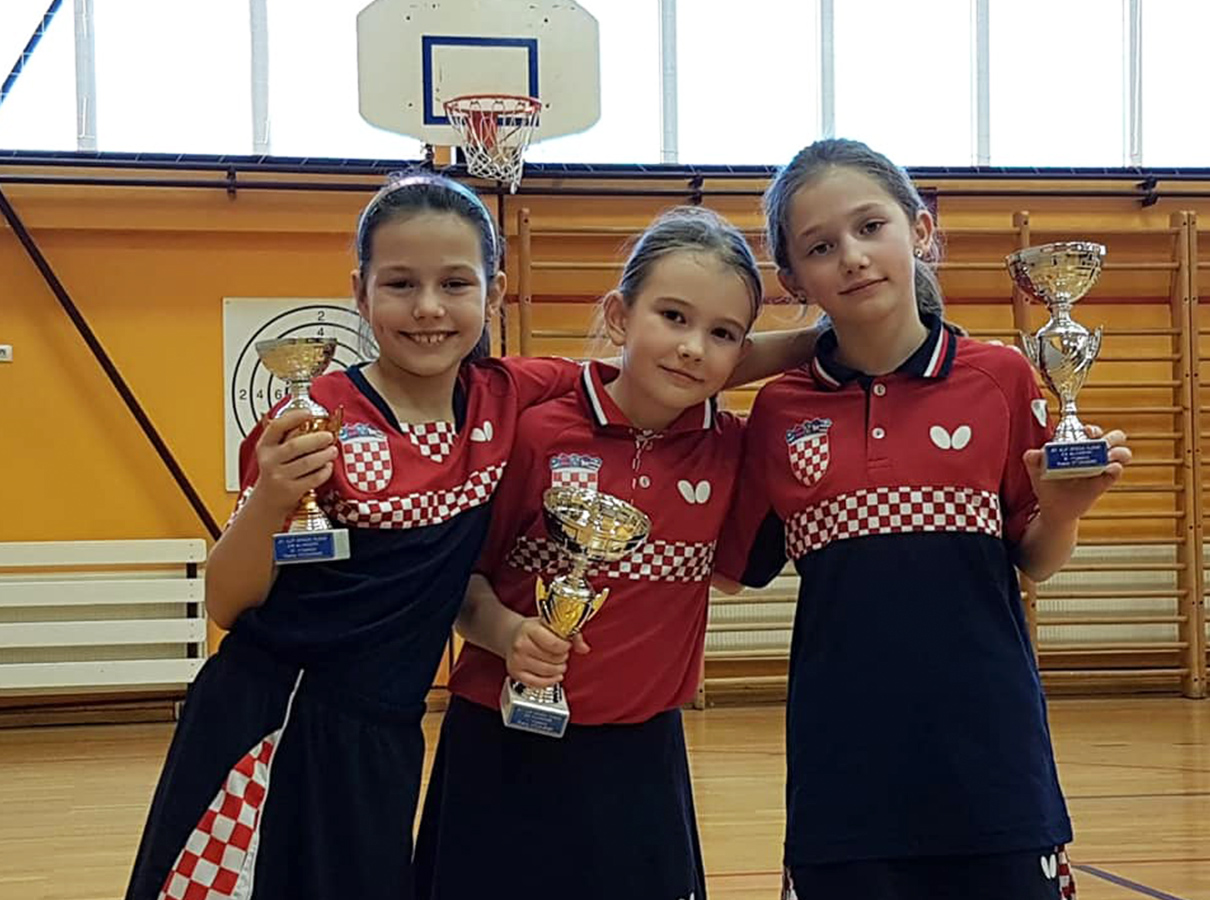 Let's get in touch

[social_profiles]
This website uses cookies to improve your experience. We'll assume you're ok with this, but you can opt-out if you wish. Accept
Manage consent

This website uses cookies to improve your experience while you navigate through the website. Out of these, the cookies that are categorized as necessary are stored on your browser as they are essential for the working of basic functionalities of the website. We also use third-party cookies that help us analyze and understand how you use this website. These cookies will be stored in your browser only with your consent. You also have the option to opt-out of these cookies. But opting out of some of these cookies may affect your browsing experience.
Necessary Always Enabled
Necessary cookies are absolutely essential for the website to function properly. These cookies ensure basic functionalities and security features of the website, anonymously.
Functional
Functional cookies help to perform certain functionalities like sharing the content of the website on social media platforms, collect feedbacks, and other third-party features.
Performance
Performance cookies are used to understand and analyze the key performance indexes of the website which helps in delivering a better user experience for the visitors.
Analytics
Analytical cookies are used to understand how visitors interact with the website. These cookies help provide information on metrics the number of visitors, bounce rate, traffic source, etc.
Advertisement
Advertisement cookies are used to provide visitors with relevant ads and marketing campaigns. These cookies track visitors across websites and collect information to provide customized ads.
Others
Other uncategorized cookies are those that are being analyzed and have not been classified into a category as yet.
SAVE & ACCEPT